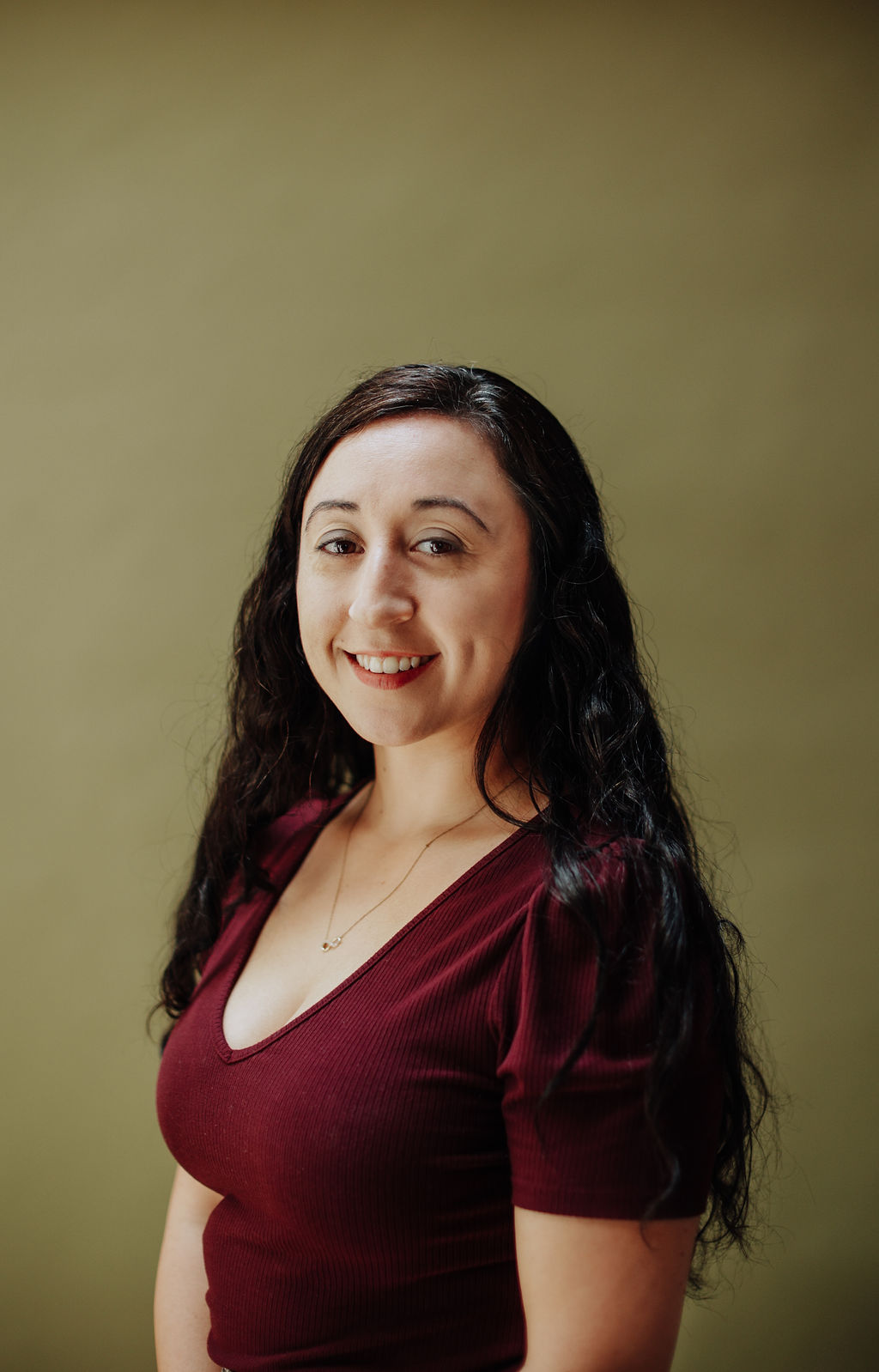 A native of Walker, Louisiana, Amira attended Southeastern Louisiana University in Hammond, Louisiana where she received a Bachelor of Science in Accounting in 2010 with minors in Management and Computer Science.

While at Southeastern, Amira received an award for Public Speaking in 2006 and received the PROFIT award where her work was published as the most distinguished research presentation in 2009.

Amira began her legal career as a legal assistant in 2012 at a prominent personal injury firm in central Louisiana. Her devotion to helping others and her love for the law drove her to continue her education and further her career. Having many mentors graduate from Southern University Law Center, Amira applied to law school at Southern and was accepted in 2013. She continued to work as a law clerk throughout her law school career and advanced her talents by assisting several law firms in preparing for civil jury trials and learning to successfully litigate a civil case.

As a student at Southern, Amira was a research assistant for Professor Shenequa Grey, a Clyde C. Tidwell Endowed Professor where her research in evidence was used in Professor Grey’s textbook, An Anatomy of Louisiana Evidence Law, published in 2015.

In May 2016, Amira received her Juris Doctor and participated her first civil trial in November 2016 resulting in an award of nearly $5.5 million dollars for five victims horrifically killed in a road rage incident. Amira has continued to aid law firms in trial preparations, receiving large verdicts across Louisiana. Most notably Amira has had the pleasure of assisting in plant explosion cases as well as a food poisoning case, receiving a verdict of $14.6 million dollars for a child who will continue to suffer the effects for the remainder of her life.

In addition to trial preparations, Amira has also assisted in appellate writing for firms wherein she has had the opportunity to receive a successful return from the United States Supreme Court.

Since 2016, Amira has practiced in the areas of personal injury, family law, criminal law, and estate planning including wills and successions, and interdictions. She has furthered her knowledge in the specialized field of products liability, assisting law firms throughout Louisiana with clients receiving catastrophic injuries as a result of malfunctioning products.

Amira is authorized to practice in all Louisiana State and Appellant Courts, the United States Federal District Courts for the Eastern, Western and Middle Districts and the Fifth Circuit Court of Appeals.

Beyond her legal career, Amira enjoys spending time with friends and family, as she is the proud mother of a beautiful little girl, Aslynn. When not working, Amira can be found outdoors fishing, kayaking, swimming, or jamming to live music.